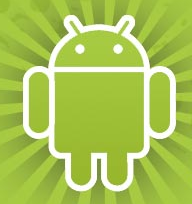 Android is a mobile operating system that uses a modified version of the Linux kernel. It was initially developed by Android Inc., a firm later purchased by Google, and lately by the Open Handset Alliance. It allows developers to write managed code in the Java language, controlling the device via Google-developed Java libraries.

The unveiling of the Android distribution on 5 November 2007 was announced with the founding of the Open Handset Alliance, a consortium of 47 hardware, software, and telecom companies devoted to advancing open standards for mobile devices. Google released most of the Android code under the Apache License, a free software and open source license.

4 thoughts on “What is Android?”